Media Matters Memo: Their Plans To Control All Political Speech

I saw The Shocking Soros 'Speech Code Cartel' Memo. I downloaded the memo and OCRed it (link). It's about how Media Matters plans to control the media and defeat Republicans.

The goals of Media Matters include:

They don't want there to be neutral platforms where conservatives speak to.

CREW will be the leading nonpartisan ethics watchdog group in a period of crisis with a president and administration that present possible conflicts of interest and ethical problems on an unprecedented scale. CREW will demand ethical conduct from the administration and all parts of government, expose improper influence from powerful interests, and ensure accountability when the administration and others shirk ethical standards, rules, and laws. Here's what success will look like:

Amazing they call CREW, one of their groups, "nonpartisan". They publicly present it that way, but they are lying and plan for it to afflict Trump with damaging information. The memo calls CREW one of "our institutions". David Brock, founder of Media Matters, was elected chairman of CREW in 2014. They show CREW as one of their groups and strategize what it will do. They also say:

Jeez. And lying that it's nonpartisan is part of its motto: 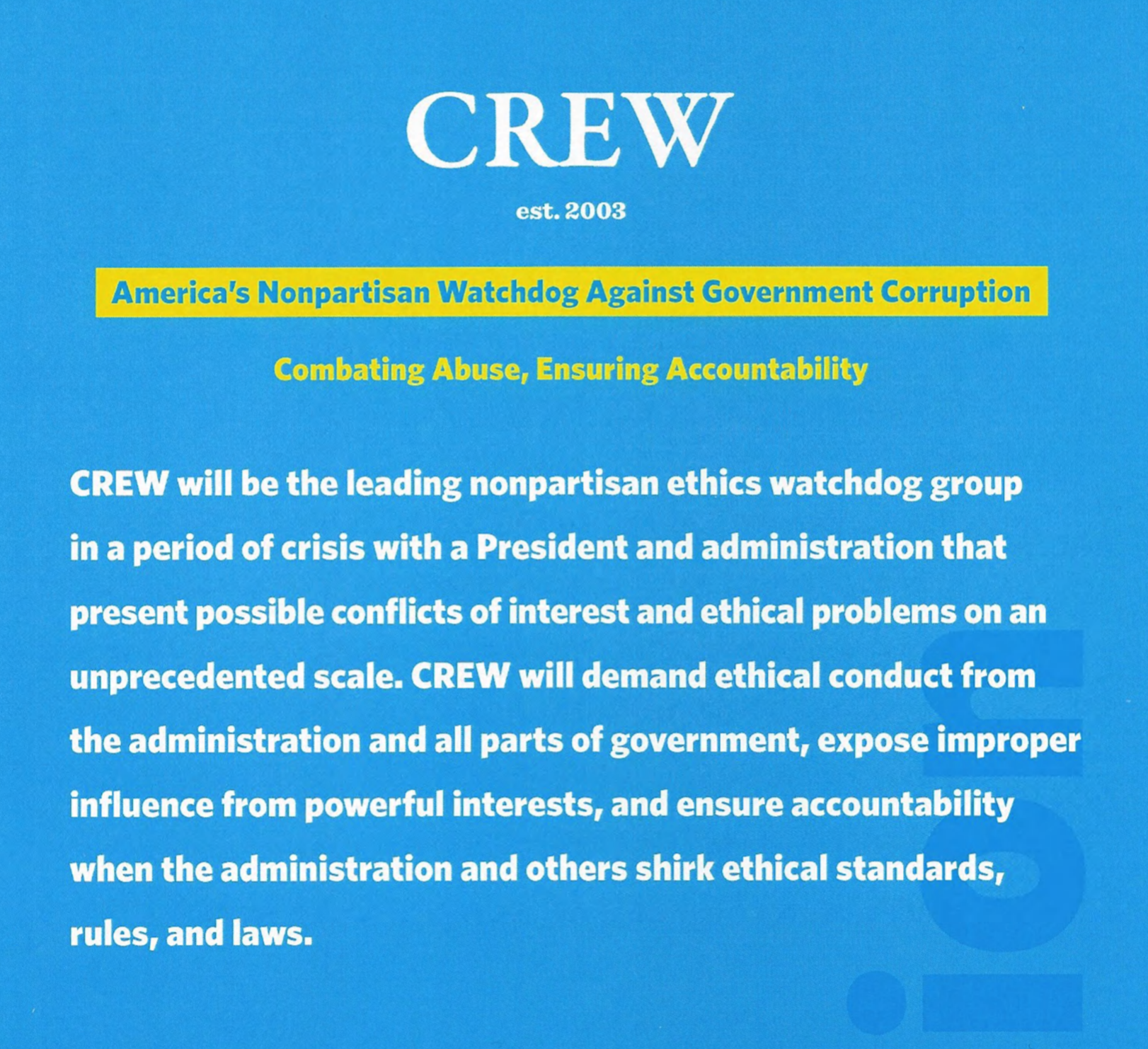 So you can see that they don't care about the truth. The memo is full of lies. What do they care about?

They want to control what journalists say. They repeatedly call anything agreeing with their partisan, leftists views "good".

GOT FACEBOOK TO COMMIT TO FIGHTING THE RISE OF FAKE NEWS.

During the 2016 election, Facebook refused to do anything about the dangerous rise of fake news or even acknowledge their role in promoting disinformation: Mark Zuckerberg called the notion that fake news is a problem "crazy." In November, we launched a campaign pressuring Facebook to: 1) acknowledge the problem of the proliferation of fake news on Facebook and its consequences for our democracy and 2) commit to taking action to fix the problem. As a result of our push for accountability, Zuckerberg did both. Our campaign was covered by prominent national political, business, and tech media outlets, and we've been engaging with Facebook leadership behind the scenes to share our expertise and offer input on developing meaningful solutions.

They brag about their success controlling the world's information.

DROVE UP THE KOCH BROTHERS' NEGATIVES.

They are proud of these things. Meanwhile they complain that a right wing group has 18 million of funding to try to get their message out, and complain that right wingers can talk on Facebook without having billionaire funders or pulling the strings of journalists.

The onslaught of well-funded right-wing media manipulation brings with it significant challenges.

The conservative Media Research Center, with an annual operating budget of $18 million, works closely with establishment right-wing media to reinforce the myth of a liberally biased media, push journalism to the right, and propel misinformation into the mainstream.

That's an onslaught? If you compare funding, the left is way ahead.

DROVE COVERAGE THAT LED TO TRUMP ENTERING OFFICE AS THE LEAST POPULAR PRESIDENT-ELECT IN MODERN HISTORY.

While the dynamics of the election overcame Trump's sky-high negatives, the groundwork we laid will be critical to delegitimizing Trump as president. Bridge drove 673 stories throughout the campaign exposing Trump's unstable temperament, scam-filled business record, history of sexual abuse and misogyny, and racist behavior. As he enters office, he is the most unpopular president-elect in modern history.

They brag about being the puppet master behind 673 anti-Trump media stories. Meanwhile they don't want the Media Research Center to exist and do anything to counter them.

Besides pulling the strings of journalists, they are working to control government agencies to fine their political opponents.

“Over the years, Media Matters has won or assisted in a number of tangible victories, from getting Glenn Beck off cable news to holding 60 Minutes accountable for its faulty Benghazi reporting.”
—The Nation

They are proud to deplatform their enemies and kill stories they don't like. They want more "tangible victories". At the same time that they brag about how effective they are, they also try to say the right wing is far more influential than people think, and they need to do more to control all sources of information to only promote their favored "progressive" ideas and policies. Meanwhile, they falsely present their organized strategy as coming from independent groups, including CREW which lies that it's nonpartisan and gets favored tax status.

They would hate for any right wing group to have that influence, but they brag about their own influence.

They want to control speech to advance their far-left "progressive" agenda. They are completely driven by trying to win for their side, and will resort to lying, hypocrisy, and anything else they think will work. They think most Americans are stupid and gullible, and that they can fool us. They want to be puppet masters who tell us what to think, indoctrinate our children in school, and impose their vision of society on us all.

Trump represents everything Rand stood against

#10943 Details? Arguments? Have you read the blog posts here about Trump?

protectionist - anti-trade - He is beholden to other men to bail him out completely - racist and anti reason - anti human - uses force to separate families - In Rand’s terms, to be intellectual is to sustain through life the conviction that ideas matter. Trump is anti intellectual. Anti facts and anti reason.

To value being an intellectual one needs to value honesty and integrity. Trump is anti-honesty and anti-integrity.

Trump demands unearned loyalty. Trump in other words represents everything Rand Stood against.

I take it that's a "no" on reading any of the blog posts here which already cover these matters, and it's a "no" on looking at the current situation objectively and considering the upsides of Trump.

#10945 You are painting a false and biased picture of President Trump and in doing so making clear how far from Rand's values you yourself are. You are basically sanctioning the evil that is Media Matters.

Former **Republican Speaker of the House** Newt Gingrich got criticized and cut-off on **Fox News** for bringing up Soros' funding of pro-crime District Attorneys https://www.youtube.com/watch?v=pk2_4tibW8c