People lie so much and so blatantly.

i went on a diablo 2 stream on twitch today, that says "legit" in the title

then he goes to eat and starts botting.

and then his mods defend it

i was informed botting is legit if:
i was also told to read his chat rules, which I noticed say not to post links to "bots or hacks"...

the point about doing it to help others, as if it didn't benefit himself, is a lie too. he wants the xp himself for ladder rank. and then when the streamer got back from his break, he started playing with his own bot and having it kill stuff for him.
Elliot Temple on April 8, 2015 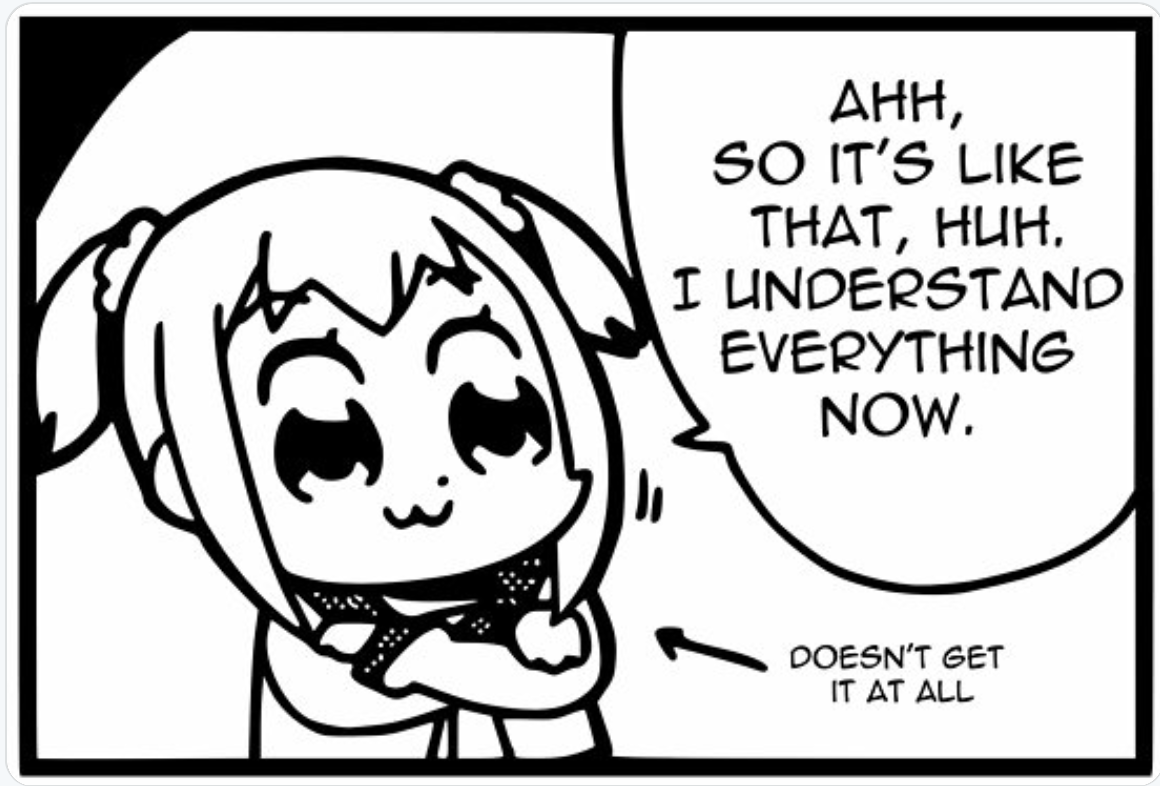 People lie so much, so blatantly, that this can be a meme.