Was David Deutsch Using Me to Help with BoI?

I helped David Deutsch with his book, The Beginning of Infinity, for seven years. Soon after the book was done, he dropped me, and he's now hostile enough to personally take a leading role on harassing me by lying about me in writing.

It has just now occured to me that he may have been using me to get help with his book. Now I'm unsure. I had never thought of this until a couple days ago. But academics getting younger people to do some work for them, which they can take credit for, is a common story. BoI wasn't like getting a younger co-author for a paper who you can actually get to do most of the writing. DD absolutely wrote BoI himself. But I did help a really unusually large amount, as DD requested. I wrote over 200 pages to help DD with BoI, which is an entire book worth of writing. And no one else helped similarly (nor could they have – DD wanted some of my unique skills, abilities, knowledge and perspective).

Part of why this occured to me is that DD got Chiara Marletto to co-author some Constructor Theory writing with him (and also to write multiple other papers, also about DD's ideas, without DD). He's getting a younger postdoctoral researcher to do a lot of work that he isn't doing himself. And when you see two people with significantly different social status as co-authors on a paper, in general that means the lower status person did most of the work. If the higher status person had done most of the work, he wouldn't have given anyone co-author credit. You see this all the time with professors taking too much credit for the work of their grad students (either the grad student helps and gets little credit, or the grad student does most of it and gets his or her name on it and everyone assumes the professor did most of the smart stuff and guided the work, which is often inaccurate).

I learned a lot from interacting with DD. But I also had a reasonable expectation of more help from him in the future which never materialized. And my expectations were not just my own reasonable assumptions/guesses; for example, DD told me that one day he would write a forward for my book.

Here's some info about what I did for BoI: 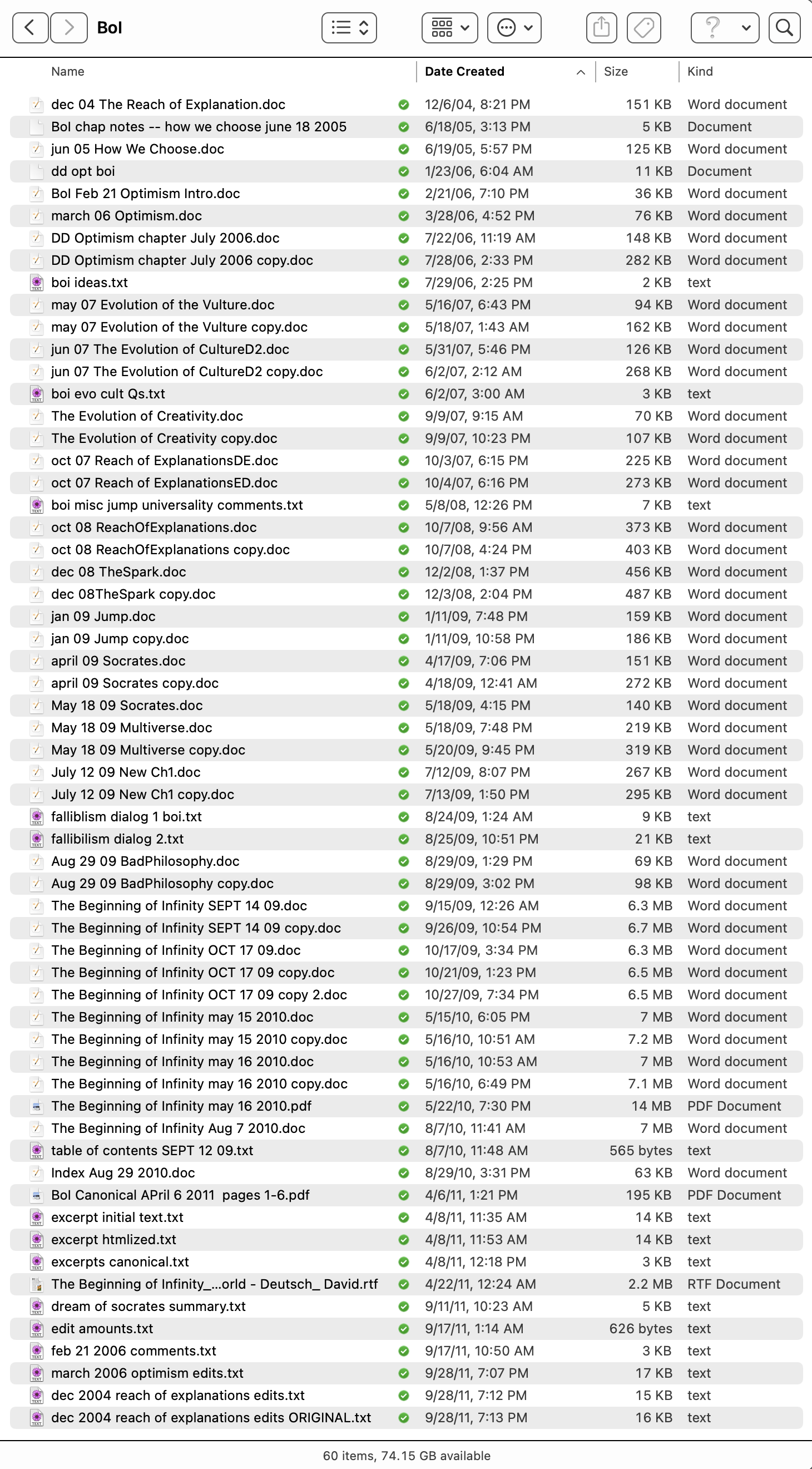 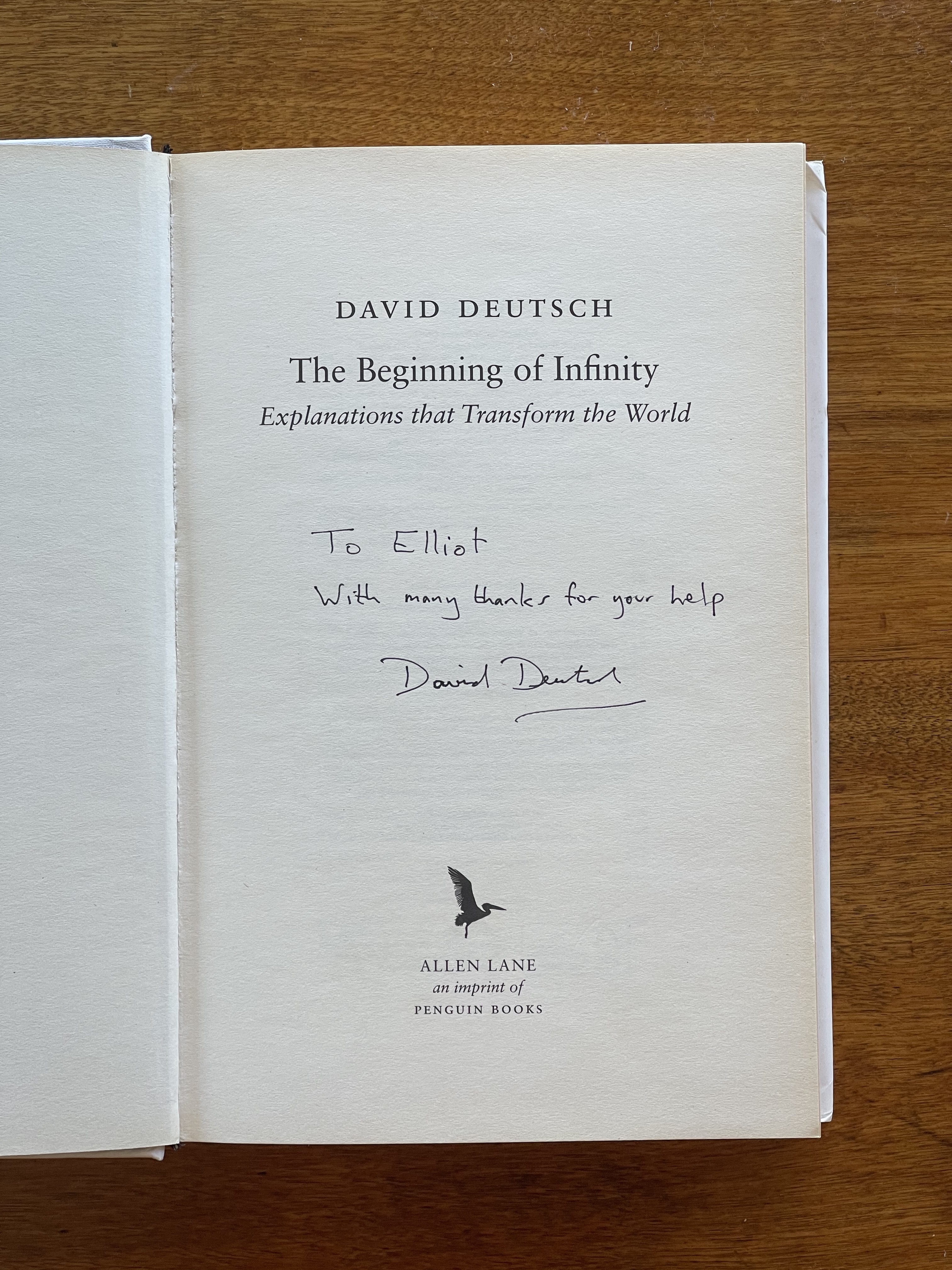 For more info on how I helped with BoI, see also the first few minutes of this video and this praise DD said about me.

DD's first response to my BoI comments, in 2004

Subject: Re: reach explanation comments - round 1

This is *extremely helpful*. Thank you. The more the better.

(Almost every comment you made will result in an improvement, and that's not counting the great value of your overall take on the chapter, as expressed cumulatively and inexplicitly in your comments.)