[Previous] Cosplay and Effortful Appearances | Home | [Next] Can Win/Win Solutions Take Too Long?

A woman, a gay man, and a Jew banned from speaking at The University of California, Berkeley. Misogyny, homophobia, and anti-semitism. Defund! 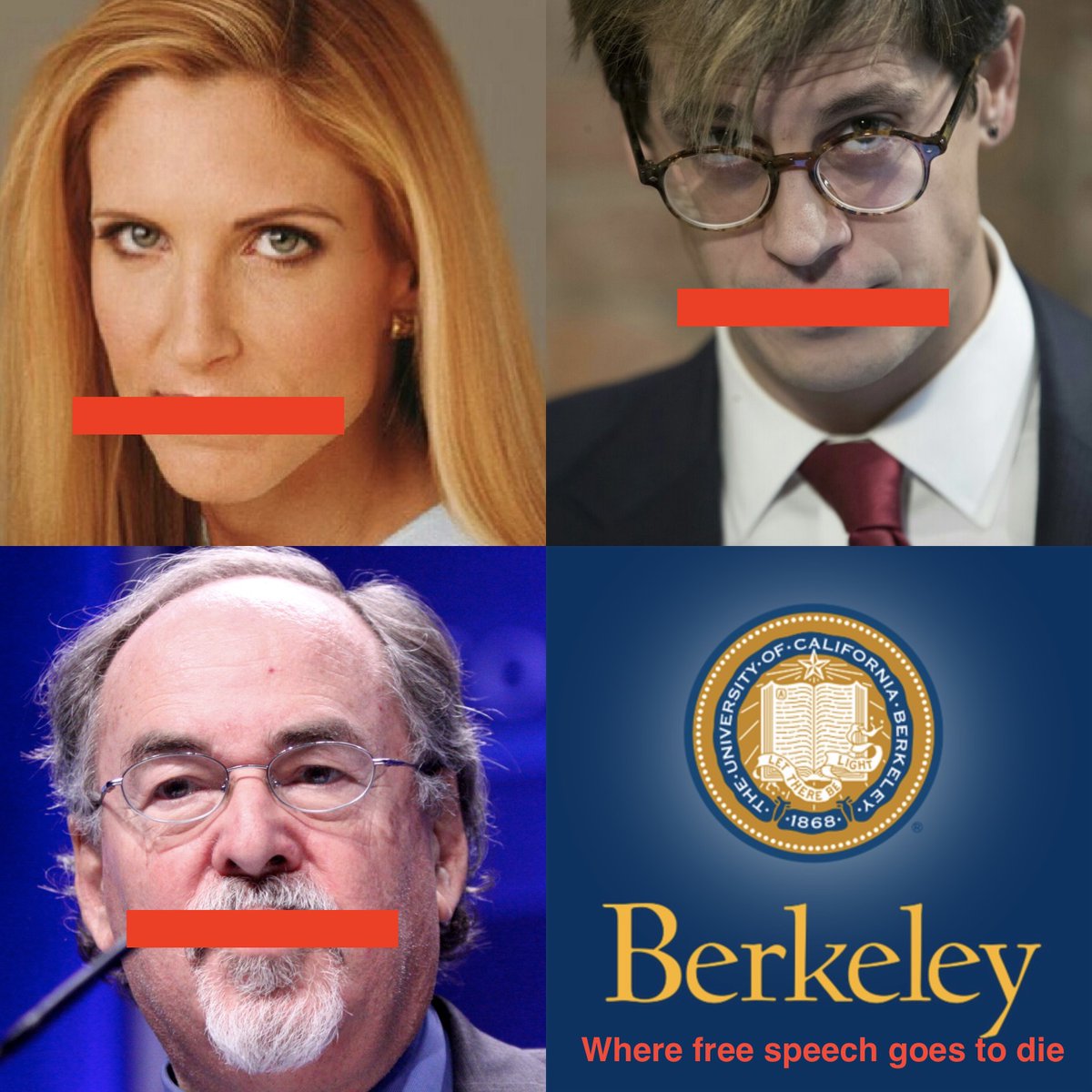 A lot of universities are having big problems.

> In the past two years the National Association of Scholars surveyed 173 colleges and universities, public and private, in all 50 states. We found ... 43% segregate residential arrangements... Though these arrangements are ostensibly voluntary, students can’t easily opt out. The social pressure to conform is overwhelming.

I did some research and came up with the list below of prominent colleges and universities with racially segregated student housing (along with an example for each). Ivy League institutions are marked with an asterisk (*).

The list above includes 4 Ivy League institutions. The other 4 do not have segregated housing, as far as I could tell:

> Two weeks ago, Princeton University’s president, Christopher Eisgruber, issued a letter to the Princeton community in which he admitted that the institution he has run for seven years is plagued by “systemic racism.”...

> The letter includes probing requests for information. And it informs Eisgruber that he will be called on to answer questions, under oath, about Princeton’s racism.

> It also warns that Princeton’s response to the Department’s information requests falls under 18 U.S.C. Section 1001. This means that knowingly and willfully providing false information carries a fine and a prison sentence of not more than 5 years.

> The Department’s letter begins by reminding Eisgruber that Princeton has received more than $75 million in federal aid during his tenure as president, and that as a condition of receiving this aid, the University has repeatedly certified that it complies with Title VI’s non-discrimination requirement. In addition, Princeton represents to the public, including students and their parents, that it does not discriminate on the basis of race.

> The letter then notes the contradiction between Princeton’s representations that it doesn’t discriminate and Eisgruber’s confession that the institution is systemically racist. Based on this contradiction, and perhaps understating the obvious, the Department tells Eisgruber that Princeton’s representations may have been false. It also expresses concern that Princeton “perhaps knew, or should have known, these assurances were false at the time they were made.”

Good for the Department of Education. There's lots more info in the article.